About Our Family Business

Our vision is to create a customer centric business by providing great quality advice and service around the decorating and building industry. In addition to giving our customers this service we want to learn and converse with them so that we can grow together and educate the trade industry which in the end will provide a happy customer.

Where It All Began

Jeff had acquired some run-down railway arches down in Trussley Road which he casually used for general storage of his tools & vehicles that he used to run his property maintenance company at the time. However, August 2007 came around which turned into major financial hardships around the world which was known as “The Credit Crunch” which made major banks and large corporations go bust as well as major Government bailouts.

Jeff decisively came up with a plan the turn his railway arches from a shell into a decorator’s merchants to supply the retail & trade of essential supplies to try and keep a revenue stream up as he then thought he would have no work for the next few years until the economy recovered.

Here Jeff was in 2009 opening his store expecting the economic climate to be seriously impacting the construction industry. However, by this time it became one of Jeffs busiest l years through his property maintenance company which meant his full focus could not be within this new business, this is where his two sons were introduced into the business.

With word of mouth, great customer service and keen prices, the sons built up Dawes Paints to a successful standard with a great repour to the trade and public clientele. As a family we learnt so much about the daily running’s of a small business and how important it is to connect with our customers while giving them the best service we possibly could which is lost in other larger corporations. This is what we built and continue to build on. Customer satisfaction.

Ryan (Jeffs Son) took charge of the business and made it his goal to modernise the business as his brother stepped away from Dawes Paints to move up north. So, Ryan he needed to take some of the strain off by getting more staff but more importantly changing our invoicing system from A5 handwritten invoices to a proper online till system so that our family business could have financial clarity with a stock management system. Having all the tools to make the daily running of the business great, but we want to provide the best for our customers and hopefully we can do this through ecommerce and social media while providing quick turnaround times. 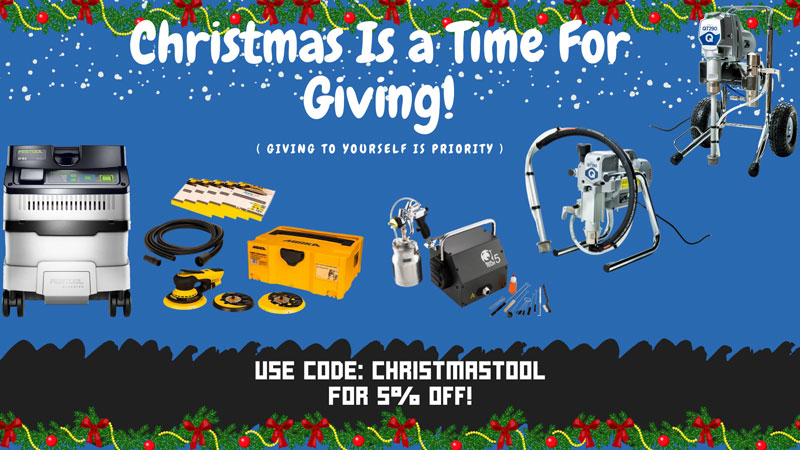 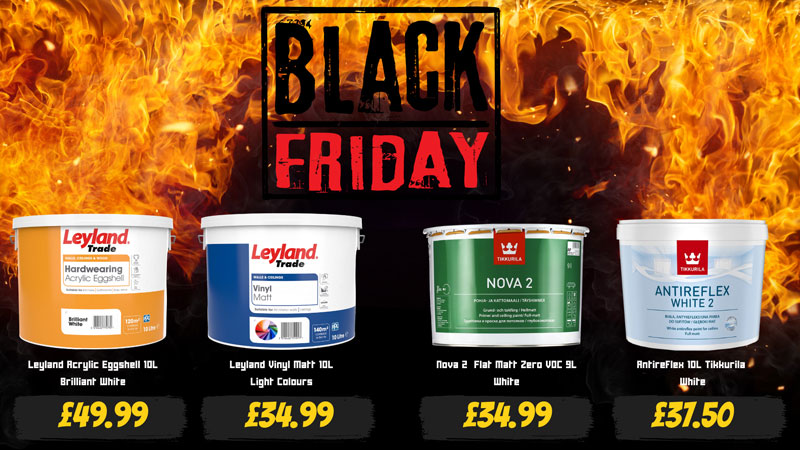